Opera Joe wanted to connect with one of his favorite performers, Lara St. John on the upcoming second anniversary of her inspiring moment of courage in confronting the Curtis Institute of Music over her repetitive abuse 30 years earlier by Jascha Brodsky and her ridicule under the then-Dean, Robert Fitzpatrick who passed away just last month.

Her story is one of triumph and spirit in what can be a lifelong process that is inspiring to people affected by this horrible form of PTSD. Her courage as a child and journey to becoming the extraordinary woman she is today have led to her supporting www.childusa.org, a think tank in support of child victims of sexual abuse. We fight together and face the changing world together with love to continue to educate and listen without prejudice.

The artist, Canadian-born violinist Lara St. John has been described as “something of a phenomenon” by The Strad and a “high-powered soloist” by the New York Times. She has performed as a soloist with the orchestras of Cleveland, Philadelphia, San Francisco, Seattle, the Boston Pops, Toronto, Montreal, Vancouver, the Royal Philharmonic, NDR Symphony, Zurich Chamber Orchestra, Ensemble Orchestral de Paris, Queensland Orchestra, Adelaide Symphony, Auckland Philharmonia, Hong Kong Philharmonic, China Philharmonic, and the symphonies of Tokyo, Kyoto, Shanghai, Sao Paolo, Montevideo, Ecuador, Mexico and Lima as well as the Simón Bolívar Youth Orchestra.

The Los Angeles Times wrote, “Lara St. John happens to be a volcanic violinist with a huge, fabulous tone that pours out of her like molten lava. She has technique to burn and plays at a constant high heat.”

Lara owns and runs her own label, Ancalagon, which she founded in 1999. She has recorded with the Royal Philharmonic, the Simon Bolívar, The Knights, pianist Matt Herskowitz, and Berlin Philharmonic principal harpist Marie-Pierre Langlamet. Her Mozart recording with The Knights won a Juno Award in 2011. Her 2016 release of Shiksa, an album of reimagined folk music received a five-star review from All About Jazz: “Music like this is beyond imagination and talent. It exists only in the loosely-held molecules found on the razor’s edge of Creation.” She has been featured in People, US News and World Report, on CNN’s Showbiz Today, NPR’s All Things Considered, CBC, BBC, a Bravo! Special: Live at the Rehearsal Hall, and twice on the cover of Strings.

In 2020 Lara was invested with the Order of Canada by the Governor General of Canada. Lara began playing the violin when she was two years old. She made her first appearance as a soloist with orchestra at age four, and her European debut with the Gulbenkian Orchestra when she was 10. She toured Spain, France, Portugal, and Hungary at ages 12 and 13 and entered the Curtis Institute at 13. Her teachers have included Felix Galimir and Joey Corpus. Lara owns and performs on the 1779 “Ex-Salubue” Guadagnini. 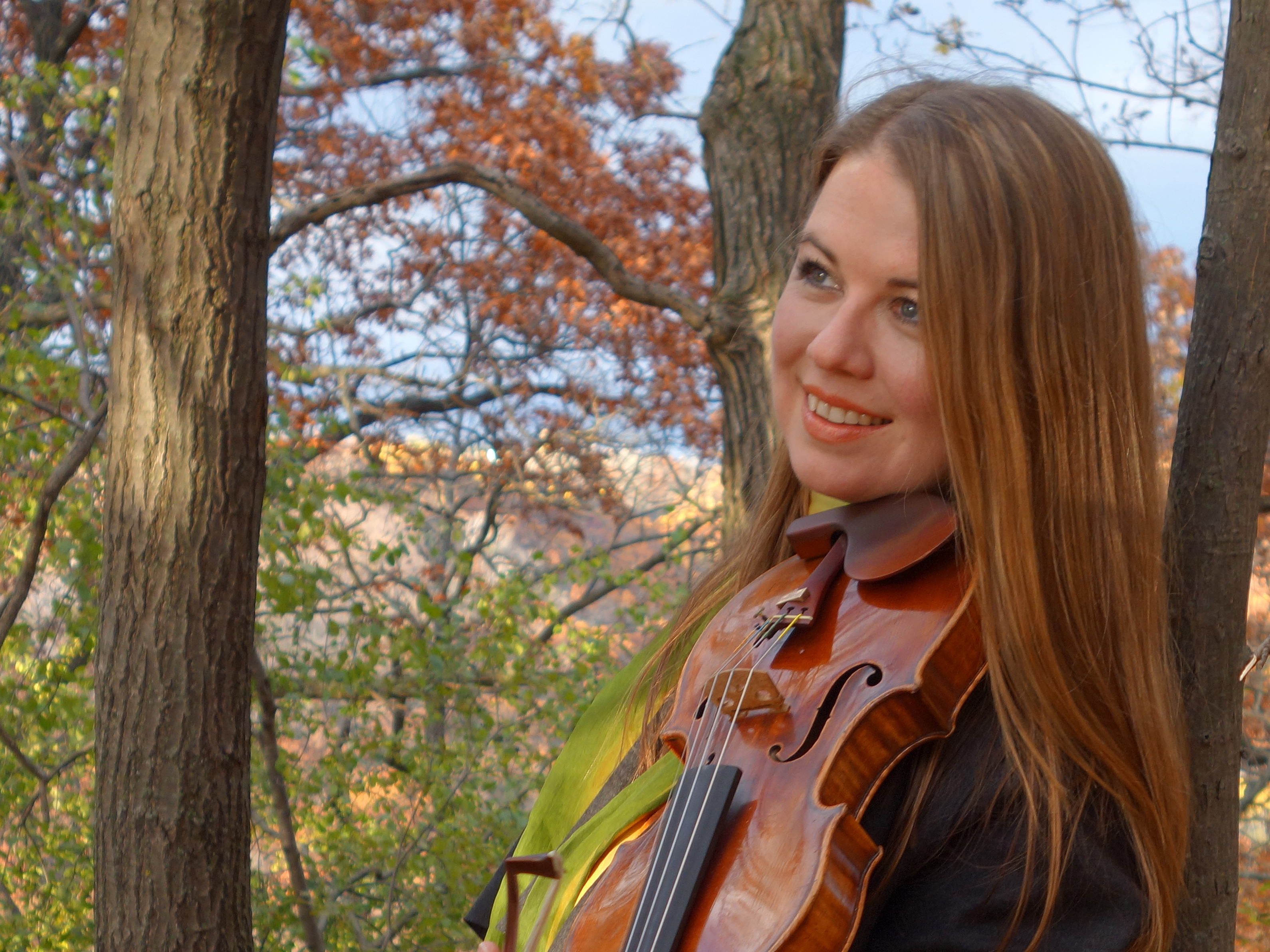 Editor’s note: Please be aware that on September 22, 2020, the Trustees of the Curtis Institute of Music issued a statement that is pertinent to the story that Ms. St. John relates in this post. To read the statement from the Curtis Trustees, CLICK HERE.